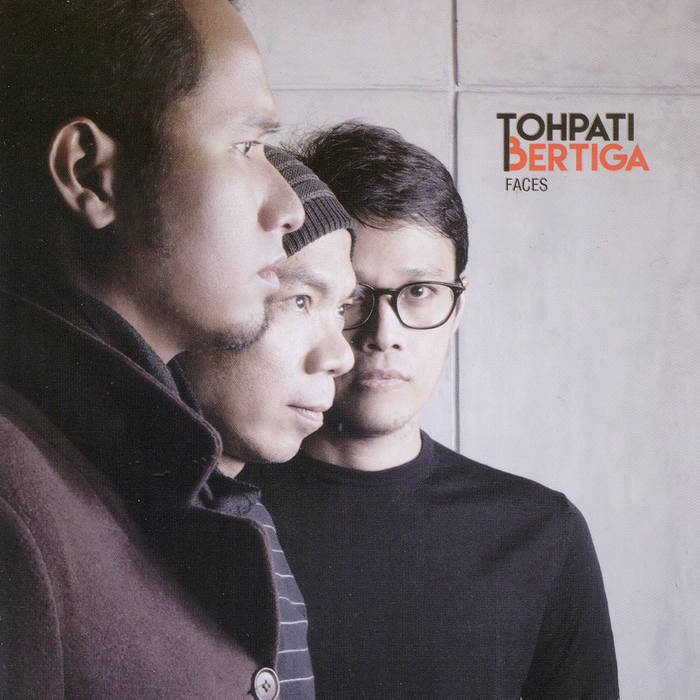 (Speech on Conviction by kanji; speech on Bright Side by Dave White).

Recorded in Jakarta in 2016 by Tohpati.
Mixed by Eko Sulistiyo.
Mastered by Benito Siahaan.
All compositions by Tohpati.

Released only in Indonesia on deMajors Records.

Featured sounds from Fly Lo and Ahmed Idris, plus Mother Nature hops on to drop off new project