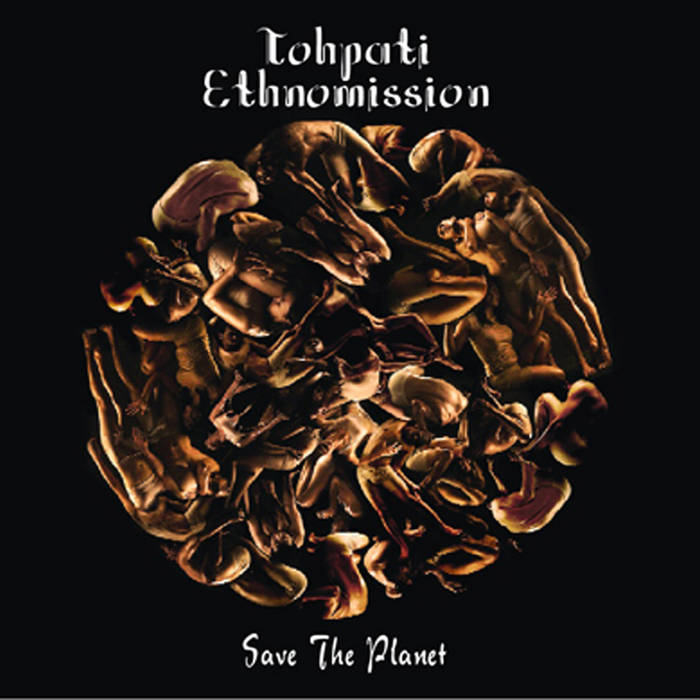 BitRain Probably the best ethnic fusion rock album there is, made by my favorite guitarist! Favorite track: Ethno Funk.

Indonesia's Tohpati has already established a reputation as one of progressive music's most dynamic new voices on guitar -- documented by his work with MoonJune recording artists, simakDialog. [Check out his stellar work on their Patahan (MJR015) and Demi Masa (MJR024) albums.]With his new MoonJune release, Save the Planet -- his first as a solo artist / leader -- Tohpati makes a strong case for his inclusion among the top ranks of guitarists in the world today. Referencing such impeccable influences as Terje Rypdal, John McLaughlin, John Scofield, and Robert Fripp, he remains every bit his own axeman -- equally at ease unspooling fleet-fingered chromatic runs, intervallic leaps, pastoral melodies, buoyant fusion, sinister metal crunch, country twang, or enigmatic, freely-improvised soundscapes.Possessed of soulful, meaty tones, Tohpati spices up the proceedings through sparing and tasteful use of pitch shifter, ring modulator, delay, and MIDI guitar synthesizer, all the while retaining an emotive, organic quality.Tohpati serves notice that he is a force to be reckoned with on the world music stage on this sizzling solo debut.

Featured sounds from Fly Lo and Ahmed Idris, plus Mother Nature hops on to drop off new project